For the second Monday this month, the NCAA has designated the nation’stop ten teams. They’re the same teams named two weeks ago, but in a different order:

According to the NCAA’s twitter, the next five are:

This is the explanation for the fact of the rankings:

The Feb. 15 ranking is the second of three times the potential seeding will be announced during February by the committee, with one final in-season ranking taking place on Feb. 29. The three February announcements will have no bearing on the final bracket that will be revealed on Selection Monday, March 14, at 7 p.m. on ESPN.

But I’d like to know what their criteria is for their selections. 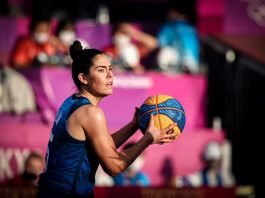