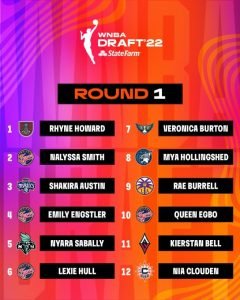 The Atlanta Dream and Indiana Fever each got the pieces in place for their respective rebuilds in Monday’s WNBA draft. 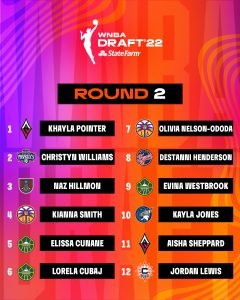 Both teams were pleased after the draft was complete.

Dunn said the newcomers, led by Smith, would be utilized quickly. 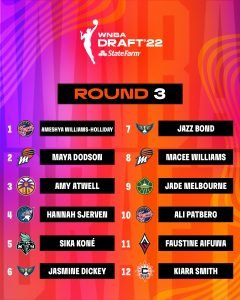 The WNBA season tips May 6.