Loyola Marymount hosted and honored their 2003-2004 team at halftime of last Saturday’s game against Portland. The former Lions were West Coast Conference champions that year. Some pictures from the ceremony: 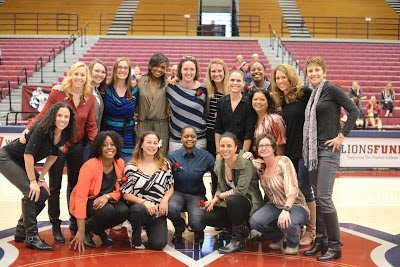 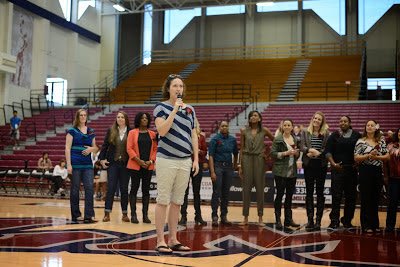 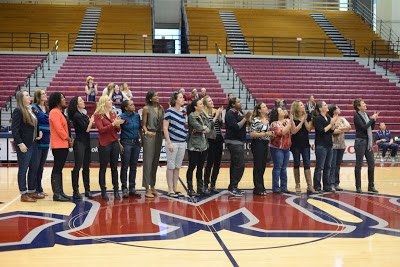 Members of the team react to compliments.