It was interesting seeing Cynthia Cooper and Stacie Terry face off this past Wednesday, as the Aztecs visited the Trojans. Both coaches have insanely high basketball IQ, and the second half was a chess match, with SDSU clawing back from a deficit to come up just short of a win.

The Aztecs are young and short of players with significant game experience. The Trojans are learning Cooper’s systems, which include urgency and precision. Both teams were a little sloppy playing each other, but there were true flashes of brilliance along the way. Under these dynamic women, watch for the two programs to blossom into West coast super powers very soon. 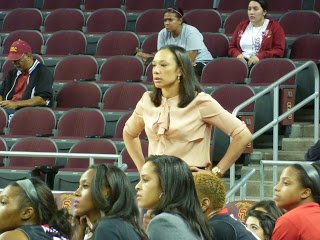 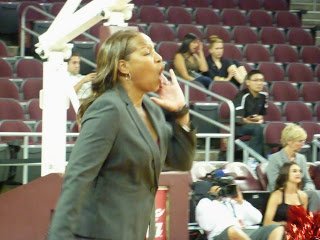 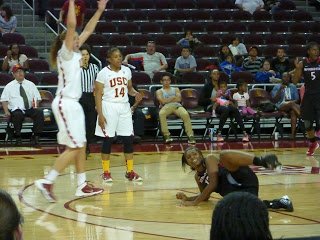