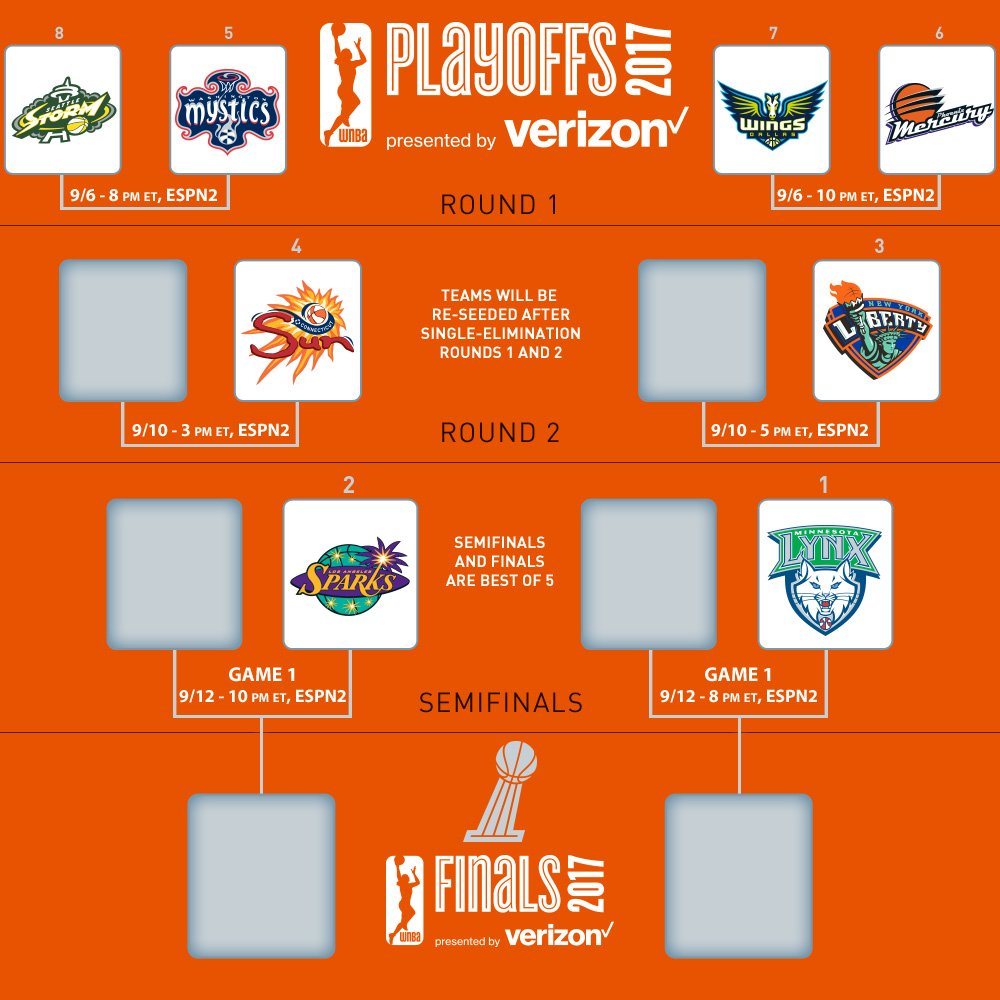 The Minnesota Lynx clinched first place with an 86-72 win over the Washington Mystics, which take the fifth seed. The Los Angeles Sparks retained the second seed after beating the No. 4 Connecticut Sun, 81-70.

Arguably the hottest team right now is the New York Liberty, as they grabbed their tenth win in a row in slipping by No. 7 Dallas, 82-81. New York is the third seed, and under the old playoff format, would have been Eastern Conference champions.

The Phoenix Mercury hung on to the sixth seed with a 84-70 decision over the Atlanta Dream, and the Seattle Storm retained the eighth spot after edging the Chicago Sky, 85-80.

This is year two of the WNBA’s new playoff format, which has the lower-seeded four teams face off in single-elimination games. After re-seeding, winners will face the third- and fourth-place teams in another single-game round. The Finals are a best-of-five series. 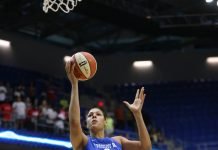 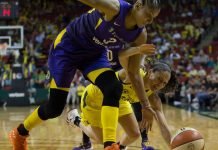