In yesterday’s tournament conclusion, BYU topped Penn State, 63-51, in the consolation game. Lexi Rydalch had 24 points for the Cougars, and Kalani Purcell added 16. Peyton Whitted had 15 for the Lions.

In the title game, Georgia got off to a quick start and never looked back, as they routed their hosts, 83-58. Tiaria Griffin had a career-high 25 points for the Bulldogs. Shacobia Barbee added 18 and Caliya Robinson, 13. Sarafina Maulupe had 14 points for the Matadors.

The games showcased some of the changes that abound in the 2015-2016 season so far. Georgia coach Joni Taylor, who took over the program from first-ever coach Andy Landers this year, doesn’t seem to have missed a beat. The senior-laden Bulldogs are 5-1. CSUN, which lost their core group of senior starters to graduation last season, is rebuilding.

BYU’s easy dispensation of Penn State was an eyebrow-raiser, considering that the Lions were conference title contenders as recently as two years ago.

All photos by Sue Favor. 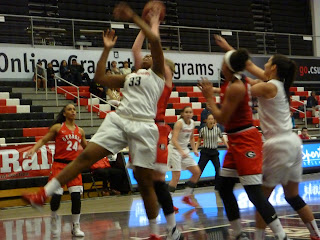 Channon Fluker (33) fights for a rebound for CSUN in the first quarter. 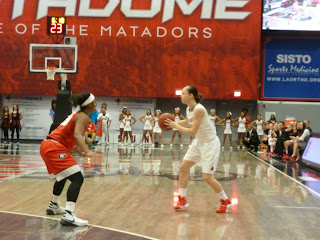 Claudia Ramos looks to pass inside. 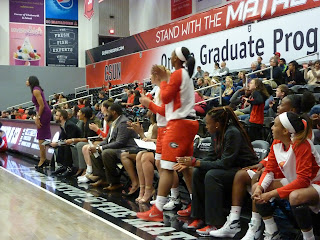 The Georgia bench reacts to a bucket. 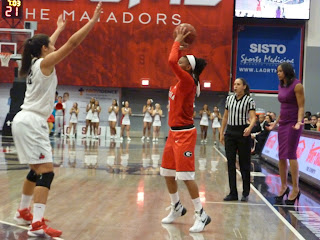 Tiaria Griffin makes a pass. She scored a career-high 25 points in the game. 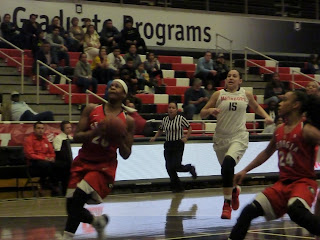 Shacobia Barbee stole the ball and went coast to coast for the layup. 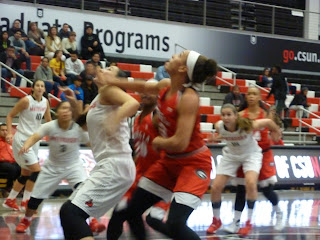 Rebound battle in the fourth quarter. 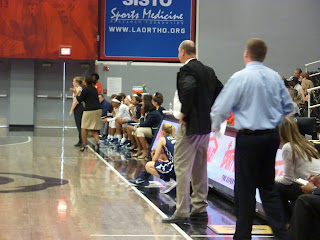 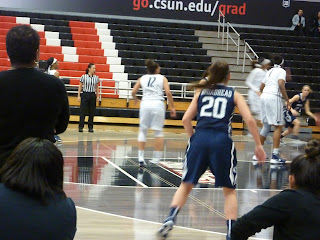 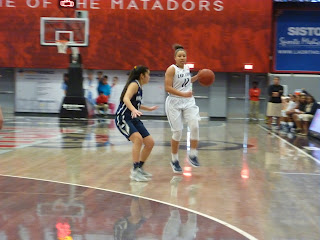 Leah Knizner takes the ball up court for the Lions. 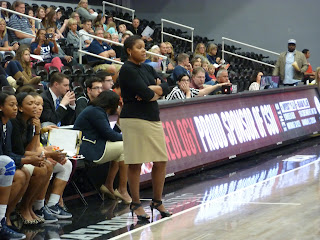 At the top of their conference just a few years ago, Penn State has fallen on hard times the last two seasons. They are currently 3-3.

More of the same from the Lynx and Mercury