The Run and Gun League’s schedule has been changed, and the new one isn’t posted online yet, so I’m going piecemeal. Tonight I showed up for the Long Beach Poly-Lynwood re-match to find out Lynwood was playing Long Beach Jordan first, and then Poly. So I rolled with it, as I was with some of my favorite kids in the world.

Before those two games, Brea Olinda beat Narbonne by 30 points. 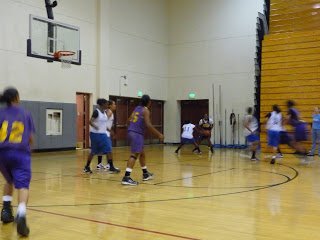 Lynwood guard Kejuana Gardner prepares to pass from the right corner during their game with Long Beach Jordan (white uniforms). 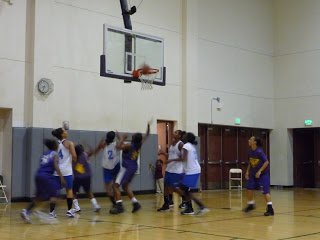 Long Beach Jordan scores in the second half. Lynwood won, 45-36. 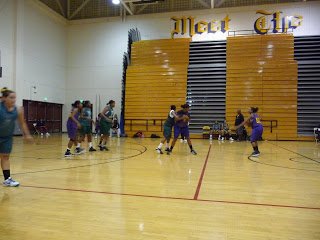 The game between Poly and Lynwood was very very physical, as usual…… 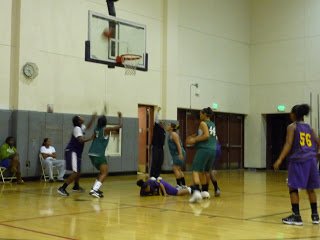 …..as is obvious here. The ref was very busy during this game. Poly, who lost in the last meeting of the two teams, outmatched the Knights this time, winning by 20 points. 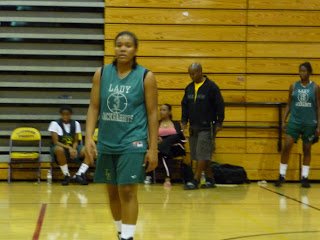 Ariyah Crook-Williams of Long Beach Poly – you’re a force of nature. Where are you considering going to college?

Hot games, clinches and an upset

First day of March! And madness is on the way

Just a tad on game timeouts