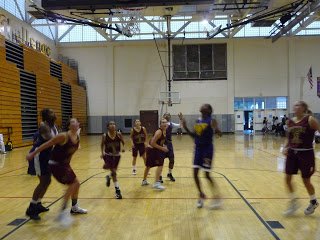 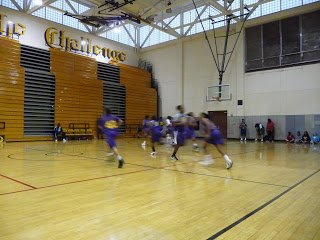 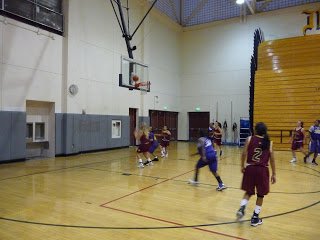 Every day is a big game day

A little bit of wow